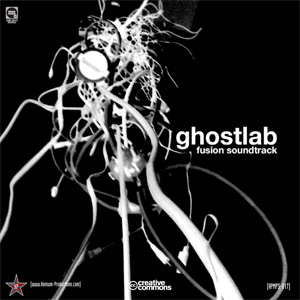 This entirely live recorded set composed by lyrasoul, jim knopf and dude was originally meant to be the audio track for a previously unreleased video about the german „Fusion Festival“ 2008 filmed by Döle. It is now presented directly to the audience as a single release of the live project Ghostlab. For further information on Ghostlab and Döle check out the following links.